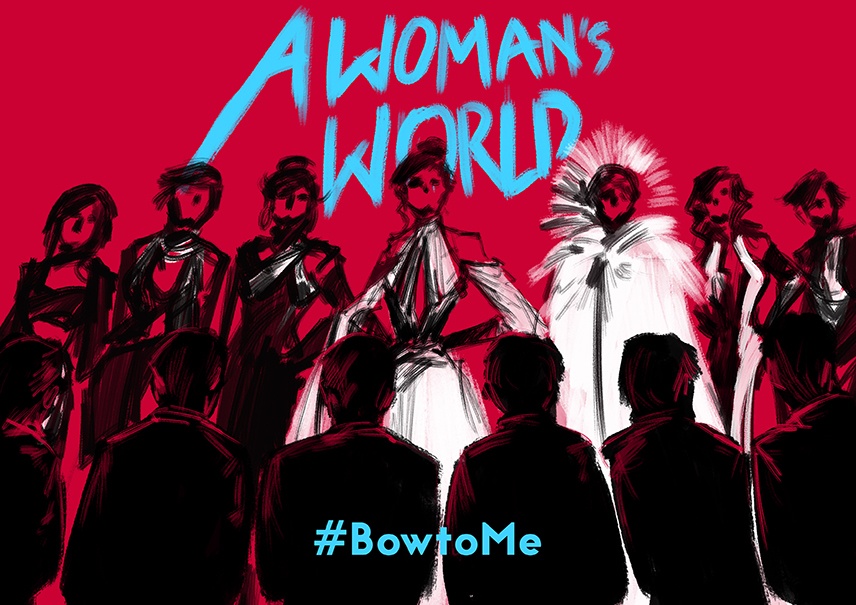 “What a mistake it is for a woman to wait for a man to build the world that she wants instead of creating it herself.”

A group of excited, young men hope to be chosen to serve as ritual husbands to a powerful ruling class of women. They think getting picked is the prize, but they’ll be lucky to leave alive.

A handful of handsome young men are excited to match up as ritual husbands for a powerful family’s daughters, one of whom, Isabella, is celebrating her coming of age.

But while the matriarchal clan appears jovial, the elder sister, Emma, is mourning the love of her life, a husband who died too young. Surrounded though she is by a strong sisterhood, she takes little solace in the ceremony that’s about to take place, but she finds herself unexpectedly attracted to one of the ‘husbands: Leo.

The young men put on a beauty pageant for the young women to choose a sex partner. Isabella deliberately chooses Emma’s favourite as her own, and as the night goes on, it becomes clear that it’s not simply a basic sibling rivalry at play.

Emma is pushing back against a sadistic, centuries-old tradition of blood sacrifice, which puts her in direct opposition to the ruling class headed by her own mother.

A skilled fighter in her own right, Emma is determined to end this deadly game once and for all and rescue Leo. To do so, she’ll have to engage in one final bloodbath, and it means taking out the regime—including her entire family. 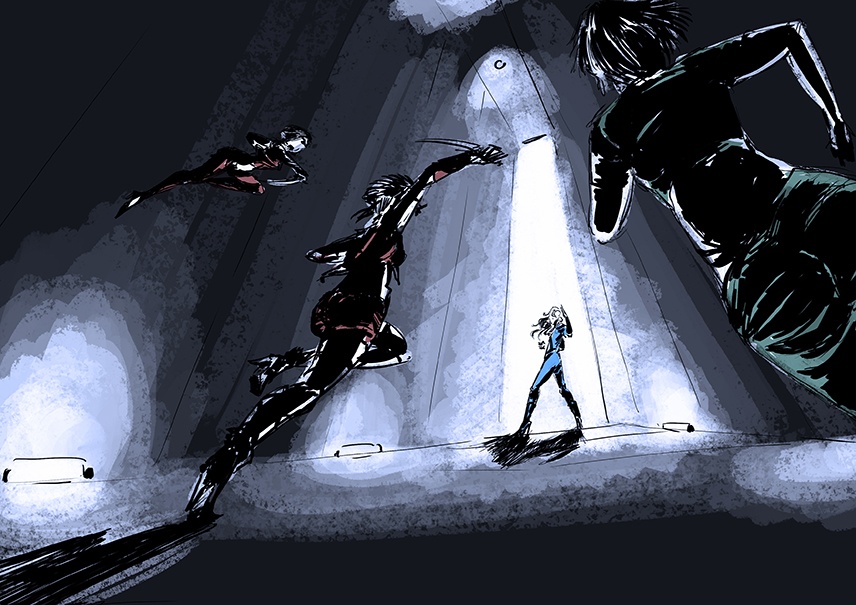 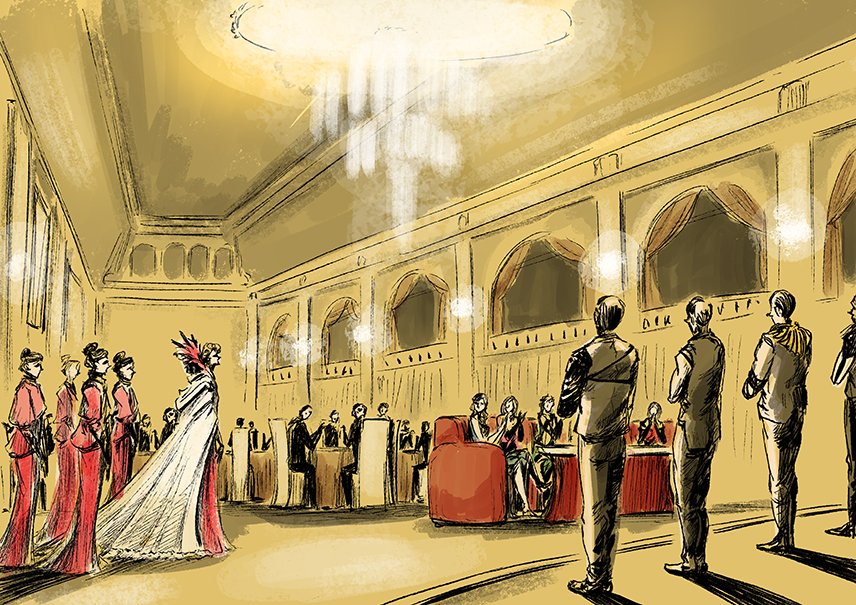 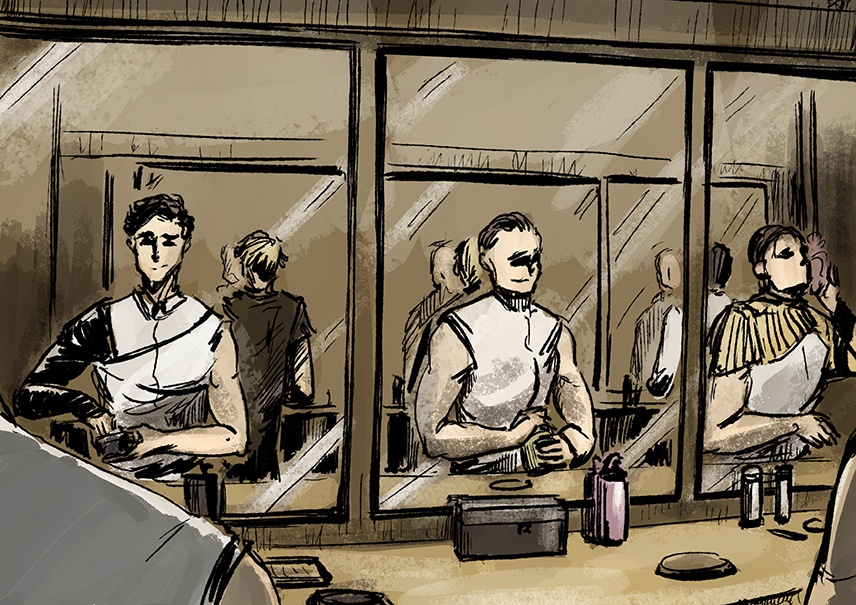 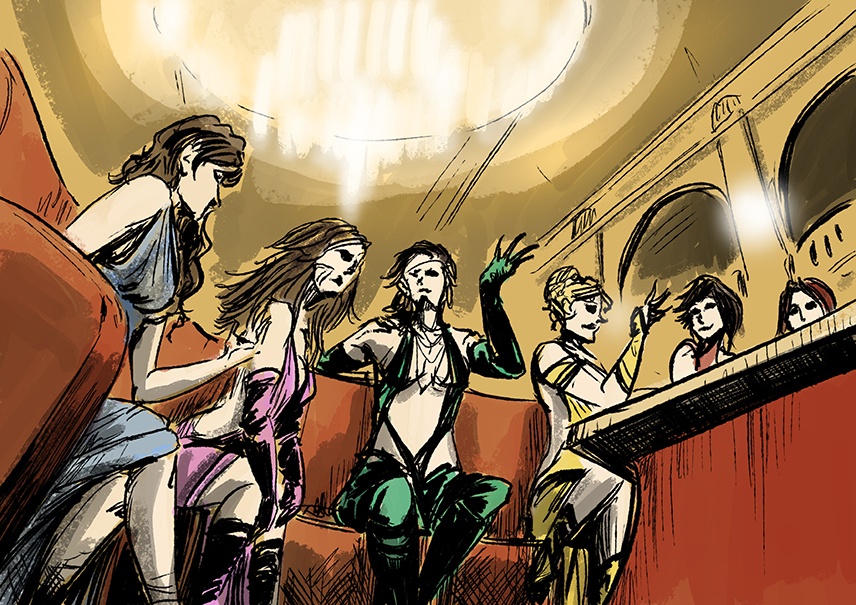 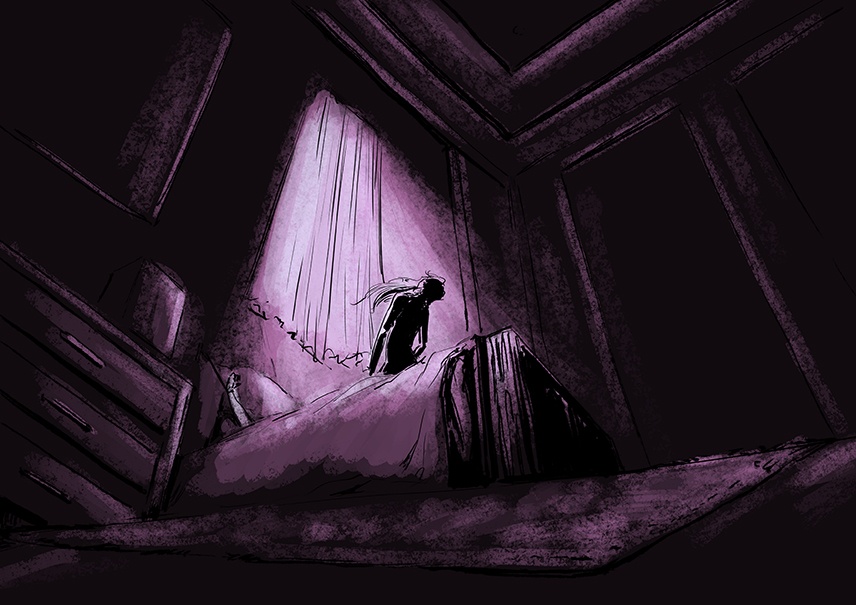 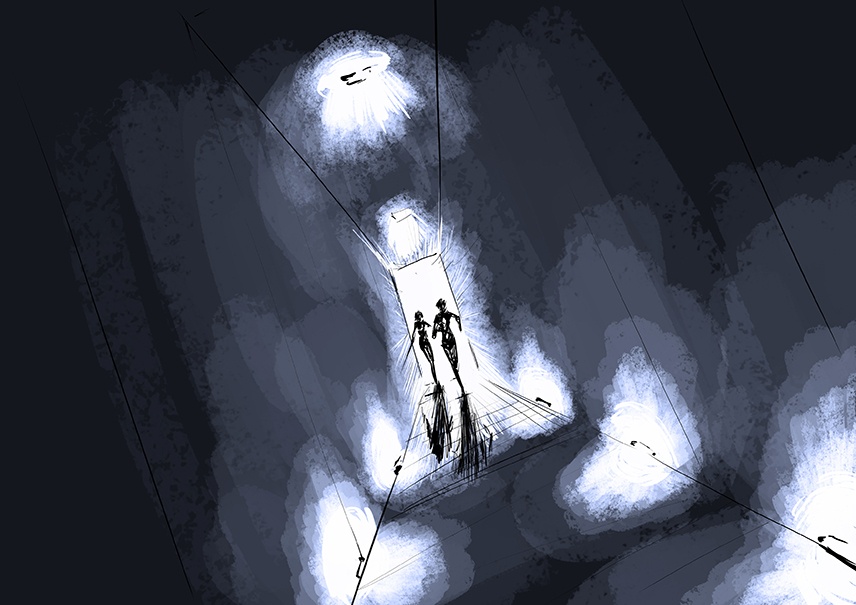